I Found You, Babe 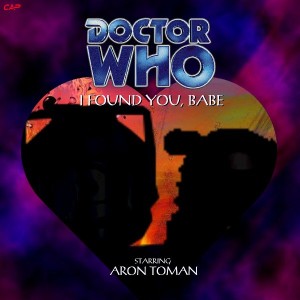 Poised on a battlefront, the Daleks and the Cybermen finally face each other. For aeons, the two forces of evil have managed to avoid each other in the universe, tied only through their constant battles with the one known as the Doctor. But now that has all changed, and on this barren planet, the first battle between the Daleks and the Cybermen has began. And it’s not going like anyone expected.

Of course, there was a reason they were never allowed to meet with each other…