Yes, Santa, There Is A Davros 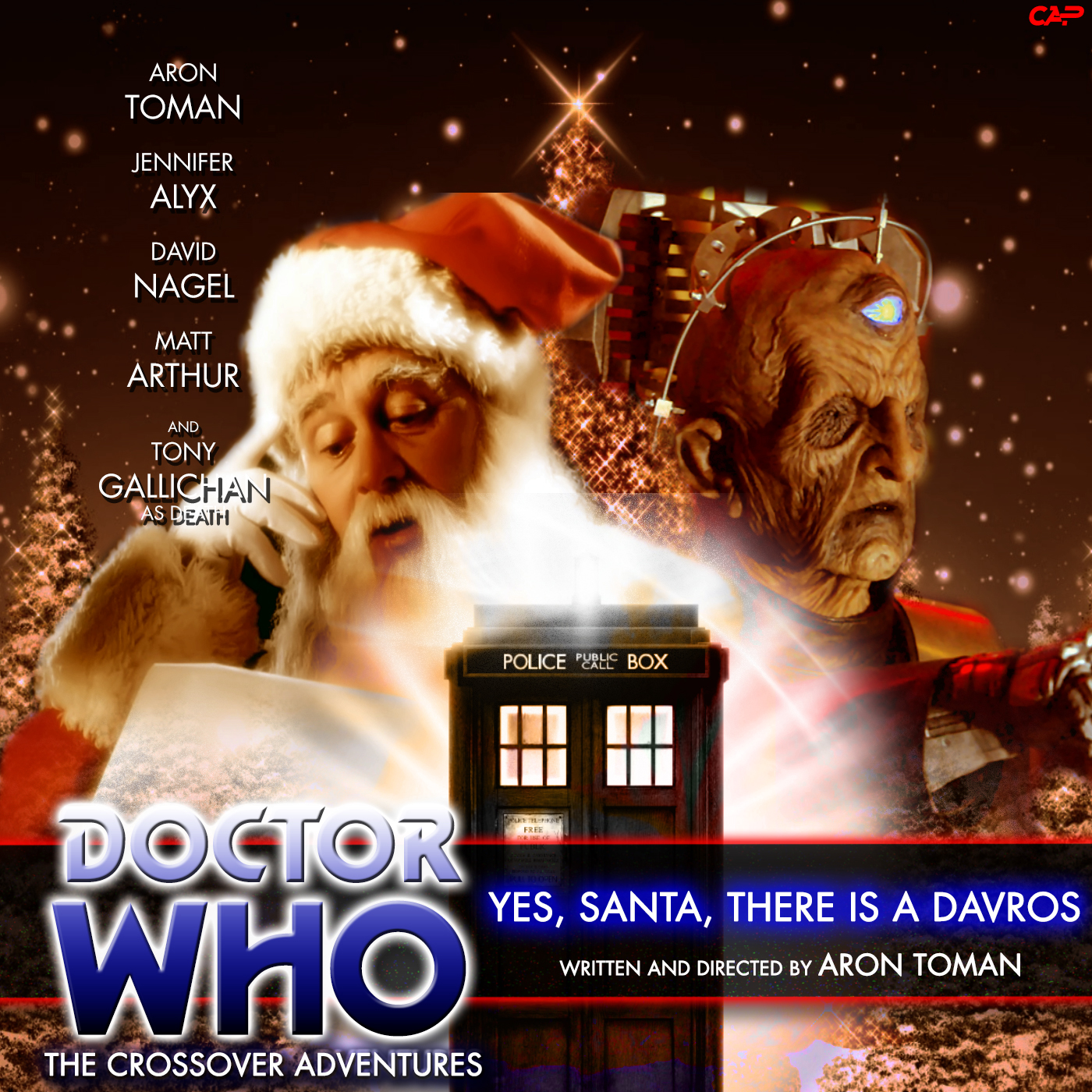 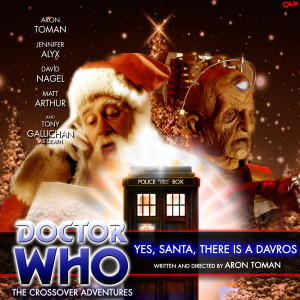 ‘The Daleks have kidnapped Santa Claus!’

After a particularly trying run of adventures, the Doctor has decided its time they celebrate Christmas. Again. And Christmas can’t be Christmas without presents! So the Doctor sets the TARDIS to a shopping centre on Earth on Christmas Eve to do some last minute Christmas shopping.

But deep beneath the foundations of the shopping centre lies an malevolent creature whose obsession with Christmas rivals even the Doctor’s. Yes, Davros has returned to once again wreck havoc on the Doctor’s favourite holiday on his favourite planet. And he plans to deck the halls with something more viscous than boughs of holly…

With the store’s Father Christmas in Davros’s clutches and Daleks attacking the last minute shoppers, will the Doctor be able to save Christmas once again? Or will Davros succeed in bringing upon the Earth an endless silent night…